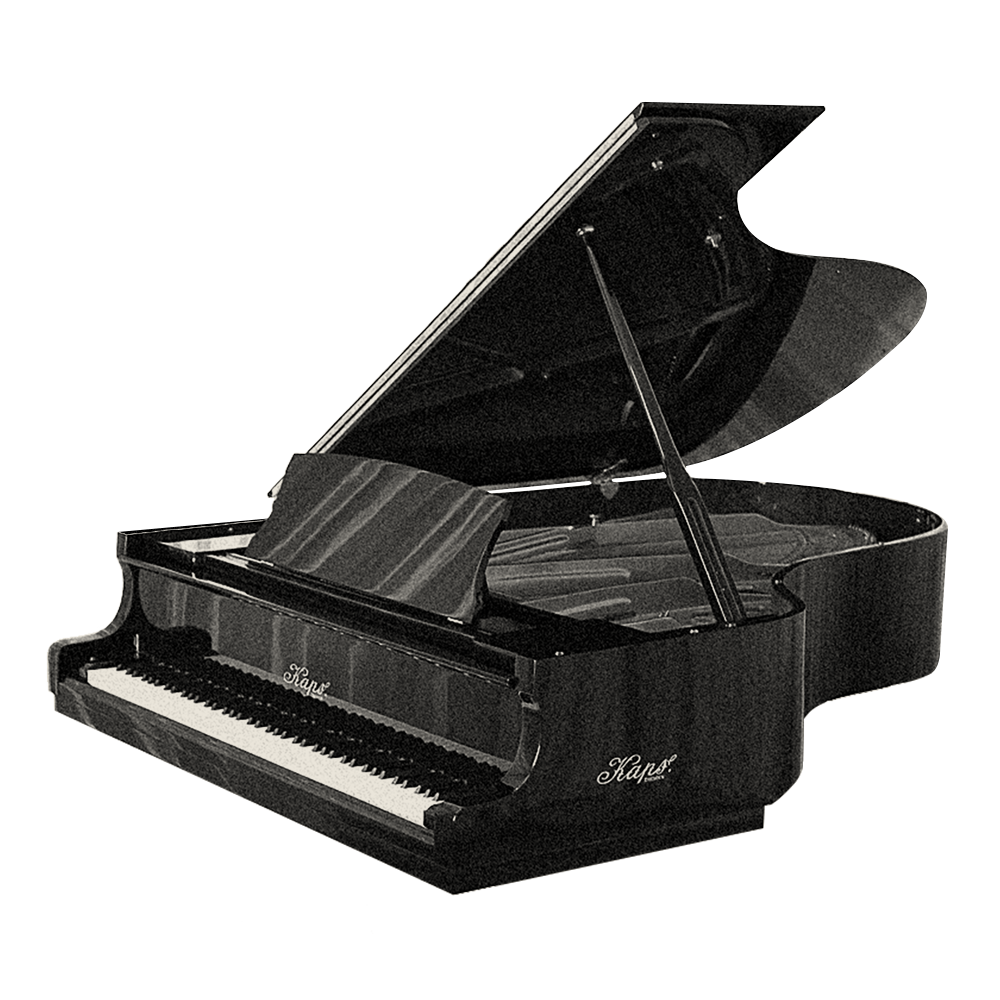 “Andreas Boyde is full of musical mischief and once more wowed the audience in a packed Kiel Concert Hall, this time with Gershwin’s Rhapsody in Blue. Boyde played the highly virtuosic piano part with spontaneous humour and trenchant clarity. His mercurial interpretation inspired the orchestra, together giving a particularly compelling performance.”
– Kieler Nachrichten

“A pianist of the highest rank”
– Sächsische Zeitung

“Pianist and Artist in Residence Andreas Boyde dazzled with powerful prowess par excellence and proved to be an expert of High Romantic piano repertoire. He also held longer monologues full of poetic reflection in the second movement. Combining a daring drive with his virtuosic light touch, the performance propelled to its rousing conclusion. After rapturous applause and bravos, Andreas Boyde moved the audience with an intimate ‘Albumblatt’ by Franz Schubert.”
– Potsdamer Neueste Nachrichten

The sought-after pianist’s wide-ranging repertoire encompasses all major areas of the piano literature. Boyde’s musicological interests are demonstrated in his reconstruction of the ‘Schubert’ Variations by Robert Schumann. It is a work that has enjoyed great international acclaim since its premiere in New York by Andreas Boyde. He is also Henle Artist and Contributor.

In 2017, Andreas Boyde’s orchestral version of Schumann’s Waldszenen was premiered by the Dresdner Kapellsolisten at the new Kulturpalast Dresden hall, the work now being published by Edition Peters.

Andreas Boyde was born in Oschatz, Germany, where he entered the Book of Honour in 2012. He studied in Dresden and subsequently in London at the Guildhall School of Music & Drama. His mentor and promoter Malcolm Frager has been a major influence on Andreas' performance career.