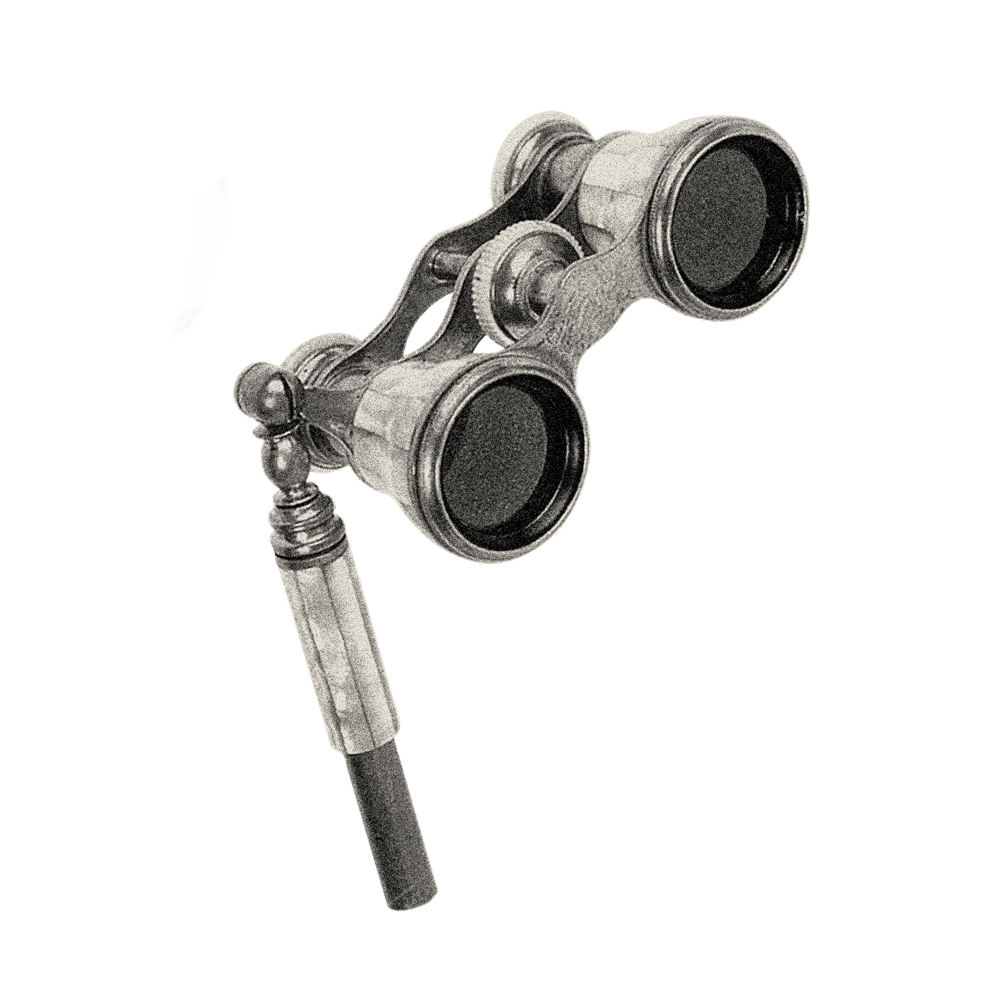 “You didn’t need to understand the text about the “silvery moon in the velvet night” in Dvořák's “Song to the Moon” from Rusalka: It was all right there in the silvery orchestrations, and in the velvet soprano voice of Elena Perroni.”
– Philadelphia Inquirer

"A cast of local stars was led by Elena Perroni making her role debut as Violetta...displayed versatility and stamina in the role, manipulating her seductive velvet soprano with impressive technique as her character evolved."
– Opera Magazine

"As Mimi, she did not disappoint, her soprano so full and flexible, yet so capable of expressing fragility and mortality without incongruity."
– The West Australian

"Elena Perroni made her role debut as Violetta manipulating her seductive velvet soprano with impressive technique. The soprano graduated last year from the Curtis Institute of Music and displayed her versatility and stamina as she transitioned across three acts from flirtatious courtesan (‘My day dawns and dies in pleasure’) to the vulnerable and noble lady who stole the hearts of everyone in the opera (and audience)."
– Seesaw Magazine

"Perroni makes your spine tingle in that wordless lament"
– The Guardian

Praised for her “velvet soprano voice” (Philadelphia Inquirer), Elena Perroni has gained recognition on the international stage. Hailing from Western Australia, Perroni is a graduate of one of the most prestigious institutes of music in the world, Curtis Institute of Music, where she graduated with the Festorazzi Scholarship for most promising vocalist. Perroni made her professional opera debut with Opera Philadelphia in Charlie Parker's Yardbird (Schnyder), performing the role of Doris Parker. She also sang in the first opera to be performed at the legendary Apollo Theatre in New York City, before reprising the role at English National Opera in 2017. Perroni debuted in her home country as Mimi (La Boheme, Puccini) with the West Australian Opera in 2017. She returned the following year to make her role debut as Violetta Valéry in Verdi’s La Traviata.

Quickly attracting attention as a leading lady on the opera stage, Perroni is also making a name for herself in the concert hall. In 2017, she debuted with internationally acclaimed Philadelphia Orchestra singing selections from the leading role of Rusalka (Rusalka, Dvořák) in concert, and was invited to return in 2018 in the title role of Tatyana to sing selections of Tchaikovsky’s Eugene Onegin, and again in 2019 to perform Berlioz, Les Nuit D'été. She joined the Orchestra in 2020 to sing selections as Iolanta (Iolanta). In season 20/21, Perroni will make her Carnegie Hall debut as the soprano soloist in Mozart’s Vesprae Solennes. Other opera credits include Mimi (La Boheme, Puccini) with Quad Cities Symphony Orchestra, and Maria in West Side Story (Bernstein), with the Reno Philharmonic, and appeared in concert with Wyoming Symphony Orchestra.