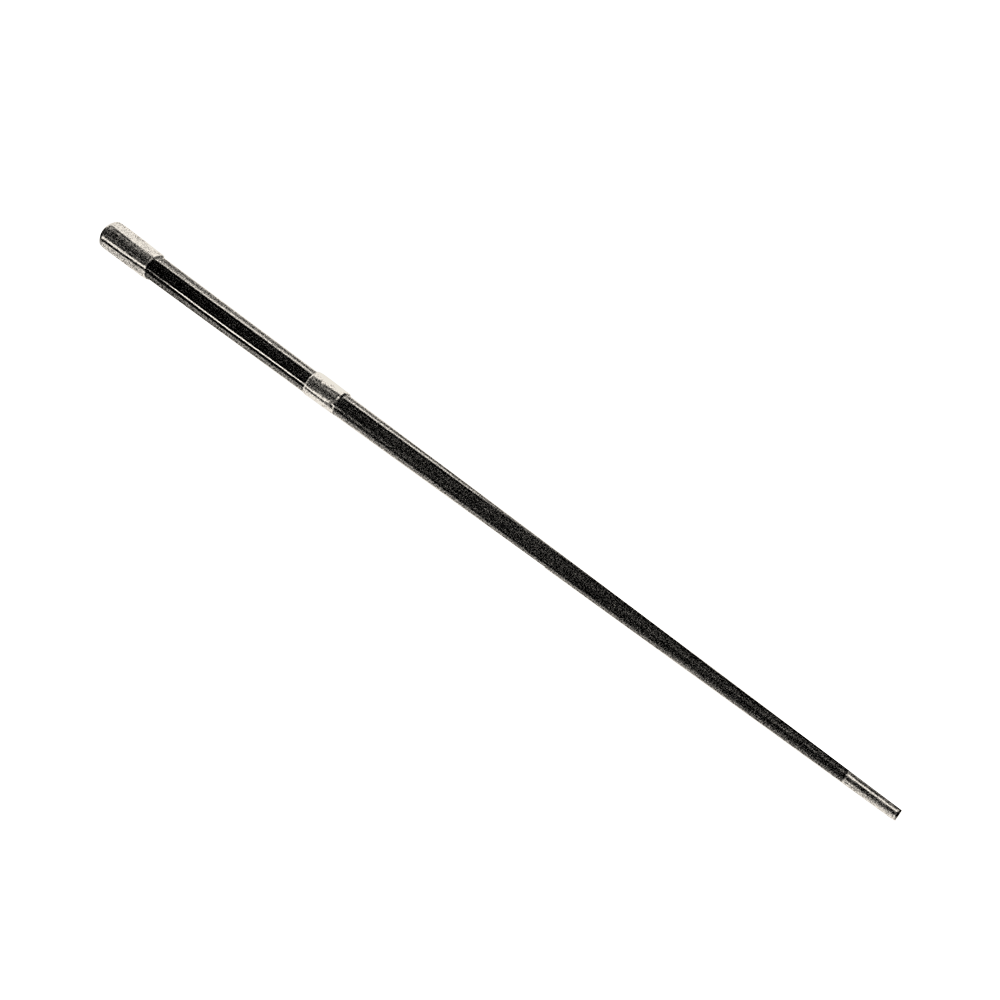 "The music’s implicit joy was wonderfully realised."
– The Guardian

"The adulation, passion and later great pain stormed out from the orchestra in pure Puccini spirit."
– Opera Magazine

"The Elder Conservatorium Orchestra and Chorus [brought] a vibrancy and freshness to the work, under the gentle, guiding baton of Luke Dollman."
– Glam Adelaide

"...the orchestral ensemble under the direction of Luke Dollman is terrific."
– The Barefoot Review

"The ASO came to life in Mozart’s mercurial Symphony in A, K.201 with conductor Luke Dollman savouring every delicious moment of this early and astonishingly mature work... Dollman cultivated some delightful pianissimos with his suitably reduced orchestral resources which fitted Elder Hall’s acoustic to a tee."
– Adelaide Now

Luke Dollman began his musical life as a violinist, performing professionally with orchestras on both modern and baroque violin. After deciding to focus on conducting, he furthered his studies at the renowned Sibelius Academy in Helsinki gaining a Masters of Music degree with Leif Segerstam and Jorma Panula, as well as studying at the Aspen Music Festival as a Fellow with David Zinman. Luke was also a participant in the inaugural Allianz Conductors Academy in 2004, studying with Kurt Masur and working with the London Philharmonic in the process. In 2000 Luke was awarded the First Prize in the Symphony Australia Westfield Conducting Competition hosted by the Melbourne Symphony Orchestra.

A recipient of the Bernard Haitink Scholarship, Luke Dollman held the position of Assistant Conductor to Edo de Waart at the Netherlands Radio Philharmonic from 2001 until 2003. During this time he performed with the orchestra regularly, conducting public performances for national radio and television.

In 2005, Luke Dollman made his UK debut with the BBC National Orchestra of Wales in a main series concert which was broadcast on BBC Radio 3, and has since returned to them many times for concerts and recordings. A laureate of the Besançon International Conducting Competition, he made his French debut conducting the Monte Carlo Philharmonic for the opening concert of the Besançon Festival in 2009. 2011 saw his German debut with the Nordwestdeutsche Philharmonie. Other orchestras he has worked with include the Royal Scottish National Orchestra, Helsinki Philharmonic, Oulu Symphony, Lausanne Sinfonietta, Pori Sinfonietta, Het Brabants Orkets, Holland Symfonia, Belgian National Orchestra, Orchestra of the Welsh National Opera, Malaysian Philharmonic, Helsingborg Symphony, Gävle Symphony, Odense Symphony, New Zealand Symphony Orchestra, Auckland Philharmonia, Christchurch Symphony and all of Australia’s professional orchestras.

Having earlier worked as an assistant at the Netherlands Opera, in 2004 Luke Dollman made his opera debut at Opera Australia (Mozart’s Le Nozze di Figaro) and was immediately reinvited to return to conduct Die Zauberflöte. In 2005 he made his Finnish National Opera debut with Puccini’s Manon Lescaut to great acclaim and has since returned regularly to conduct works such as La Rondine, Rigoletto, The Taming of the Shrew, and most recently the world premiere of Lera Auerbach’s Cinderella. 2011 saw Luke make his debut with the State Opera of South Australia conducting Bizet’s Pearlfishers. In recent years he has returned to conduct The Magic Flute, Don Pasquale and Dido and Aeneas for the company. In 2018, Luke released his first CD on the Decca label, with soprano Greta Bradman and the Adelaide Symphony Orchestra.