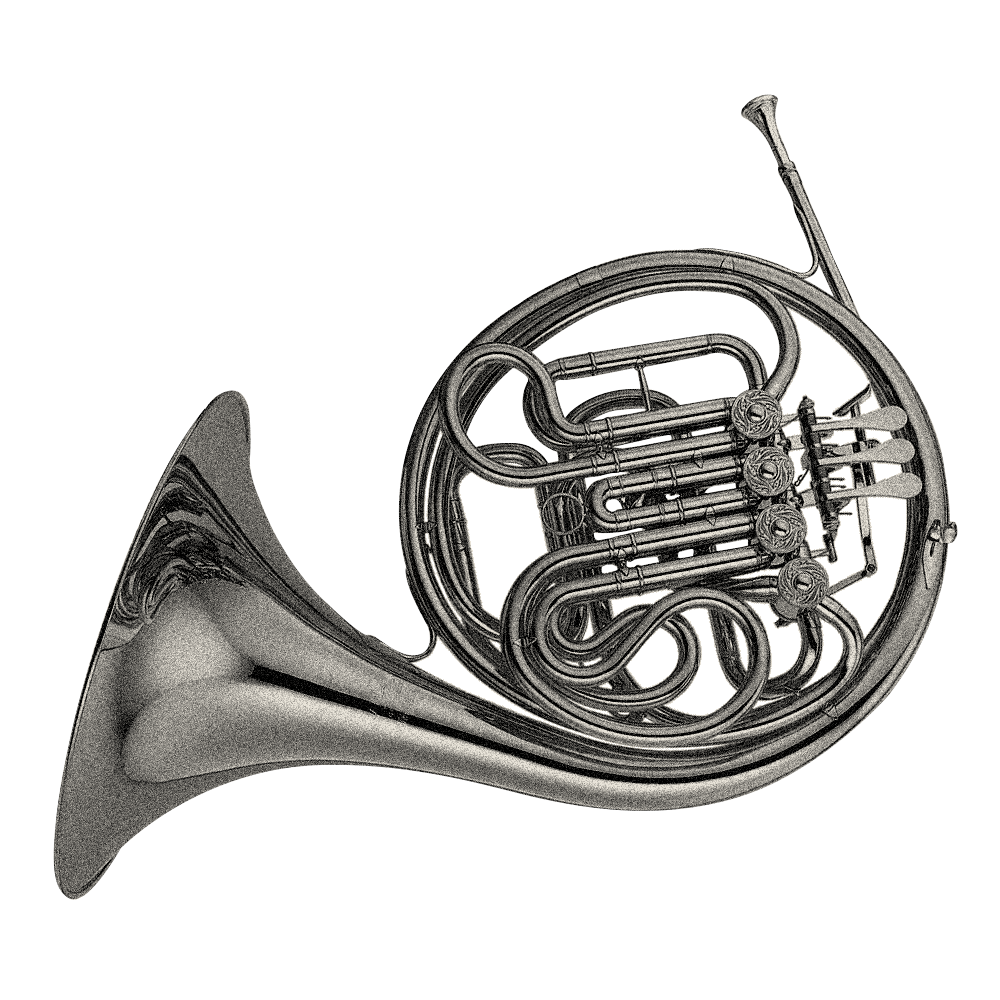 "...a suave, playful Strauss that allowed Dohr to exercise his formidable technique and musicianship with a stylish insouciance…"
– The West Australian

"...Dohr treated us to some of the finest playing and musicianship I have ever heard on any instrument..."
– Seen and Heard International

Proclaimed by the New York Chronicle as the “king of his instrument”, Stefan Dohr is widely regarded as one of the world’s greatest horn players.

A prolific chamber musician, Stefan is a permanent member of the Ensemble Wien-Berlin, Berlin Philharmonic Chamber Music Society, and the Berlin Philharmonic Octet. He has appeared at the Lucerne, Salzburg, Rheingau and Baden-Baden Festivals, and has performed alongside prominent artists such as Maurizio Pollini, Ian Bostridge, Lars Vogt, Kolja Blacher, Markus Becker, Guy Braunstein, Mark Padmore, and Kirill Gerstein.

Stefan’s extensive discography includes The Yellow Shark with Ensemble Modern and Frank Zappa (Barking Pumpkin Records), Schumann’s Konzertstück for Four Horns and Orchestra with Paavo Jarvi and the Deutsche Kammerphilharmonie (RCA Red Label), Toshio Hosokawa’s Horn Concerto Moment of Blossoming with the Royal Scottish National Orchestra (Naxos), Music for Horn and Piano by Franz and Richard Strauss with Markus Becker (Campanella Musica), the Complete Mozart Horn Concertos with Camerata Schulz, and Weber’s Concertino for Horn and Orchestra with the Münchner Rundfunkorchester (both on the Camerata label).

In 2018, Stefan performed with the BBC Philharmonic, Barcelona Symphony Orchestra, and Lapland Chamber Orchestra as both soloist and conductor. Further seasons include concerto appearances with the Seoul Philharmonic and the Kammerakademie Potsdam, and the Berlin Philharmonic’s performance of Helmut Lachenmann’s upcoming piece for eight horns and orchestra. In 2020, Stefan appeared again as soloist with the Berlin Philharmonic, performing the world premiere of a new horn concerto written for him by Grawemeyer award-winner Hans Abrahmsen, with further performances with the NHK Symphony Orchestra and The Netherlands Radio Philharmonic Orchestra.

Stefan studied in Essen and Cologne, starting his professional career at the age of 19 as Principal Horn of the Frankfurt Opera, during which time he also frequently appeared as a guest artist with Ensemble Modern. He held the position of Principal Horn in Orchestre Philharmonique de Nice, Deutsche Symphonie-Orchester and the Festival Orchestras of Bayreuth & Lucerne before taking up his current post in 1993. A passionate teacher, Stefan is a Visiting Professor at the Royal College of Music, the Sibelius Academy, and a permanent faculty member at the Herbert von Karajan Academy and the Hochschule für Musik "Hanns Eisler" in Berlin.