After any significant success – particularly a series of them – the pressure to create something that not only matches but surpasses your most recent triumph weighs heavy. So it was for Giuseppe Verdi in 1855.

You could say things were going well professionally for the Italian composer; between 1851 and 1853 Verdi premiered some of our most beloved operas – La traviata, Il trovatore, and Rigoletto. He was prolific; even before this fame-making trio, he’d written 14 other operas. Of course, the period wasn’t all smooth sailing (several run-ins with censors about material that included content like adultery and murder, springs to mind) but for the most part, Verdi was swinging from strength to strength on stage. So, when the commission came in from the Paris Opéra for I Vespri Siciliani – a work that would be flocked to (and scrutinised) by Paris’ elite – it made sense that Verdi would pull yet another rabbit out of the hat.

He was not so lucky. The composer toiled and ached over the score; and even wrote to a friend, in a moment of self-flagellation familiar to many of us, “I’m not doing anything. I don’t read, I don’t write. I walk in the fields from morning to evening, trying to recover, so far without success, from the stomach trouble caused me by I Vespri Siciliani. Cursed operas!”

Luckily for us, Verdi was being far too hard on himself (and of course he was – this is the man who famously wondered after La traviata initially flopped whether it was his fault, or the fault of the singers: “time will tell”, he said). The ballet from I Vespri Siciliani is sumptuous, theatrical and deeply enjoyable. To hear it now, performed with great gusto by a modern orchestra, is to forget that anything but ease went into its creation.

Megan Steller is an arts manager, writer, producer, and friend of the MSO. 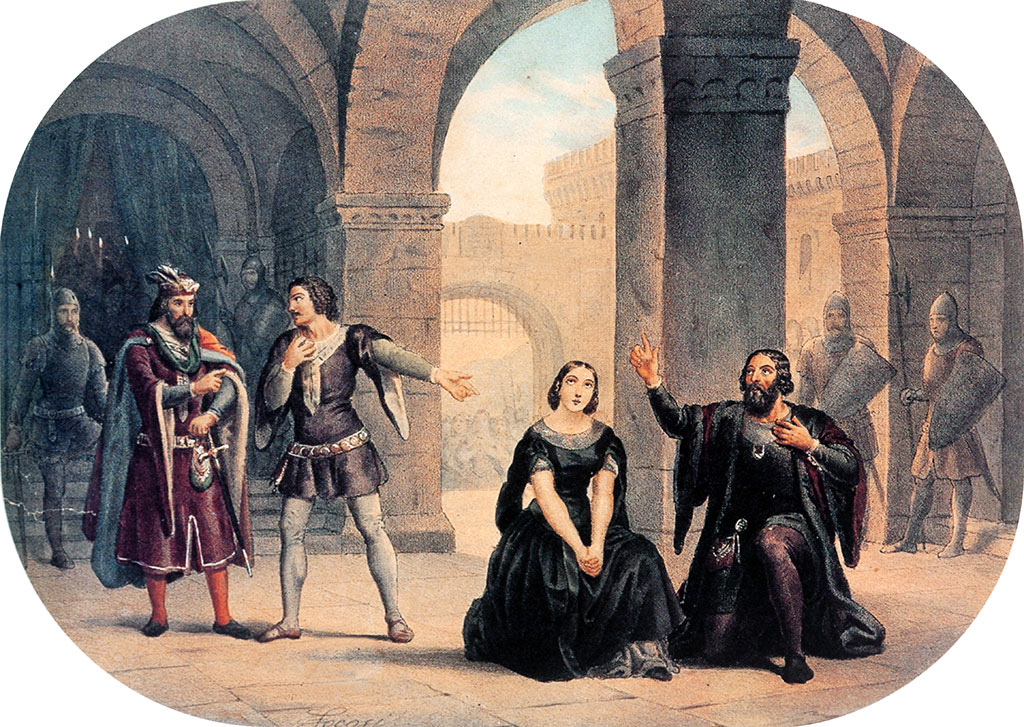 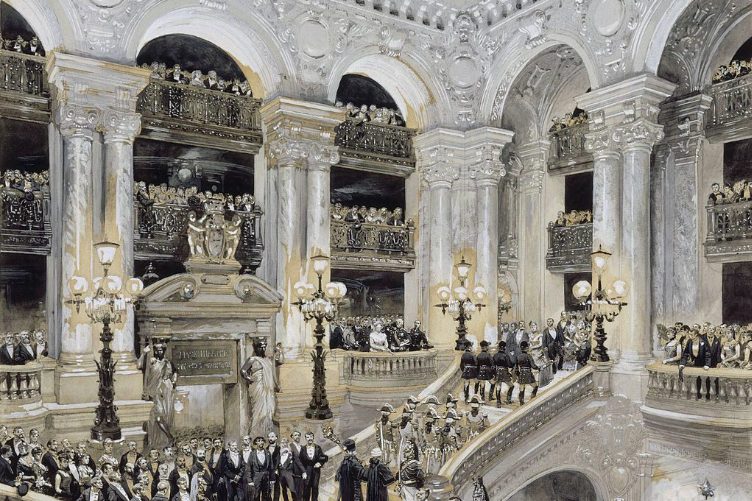